Why Egg Freezing Parties are on the Rise in the UK

Egg freezing parties are becoming increasingly popular in the United Kingdom as more and more women are interested in learning about preserving their fertility. The topic itself is generating a debate both socially and in the medical community. Egg freezing the modern medical means for a woman to proactively preserve their fertility.

Currently, laws in the United Kingdom allow for eggs to be frozen and stored for a period that is limited to 10 years. In order for eggs to be stored for longer than 10 years, there must be a medical reason, such as cancer treatment or fertility issues. 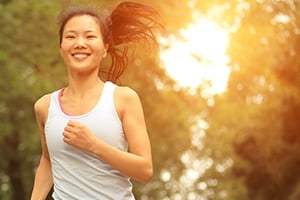 Criticism for the egg freezing parties - and fertility preservation as a whole - has been rampant in the UK. Articles in the UK's leading newspaper - The Times -  have described the practice of egg freezing as exploitive and unsuccessful. There is also concern that women are choosing to freeze their eggs to further their careers over having children in their prime reproductive years.

The debate that is currently going on in the UK stands in stark contrast to the conversation in other industrialized countries like the United States and Japan. In the US, the American Society of Reproductive Medicine no longer considers the practice of preserving fertility to be experimental. This is largely due to the use of vitrification, a method of freezing eggs by preventing the formation of ice crystals between the egg's cells. Vitrification increases the survival rate of egg through freezing and thawing process to as high as 98 percent. In highly competitive technology companies, the cost of egg freezing is now being offered as a benefit for women who wish to focus on their career before having children.

Egg Freezing Parties in the UK

Please click the link below to enter your information and a fertility specialist from New Hope will contact you - or, simply call 212.969.7422. 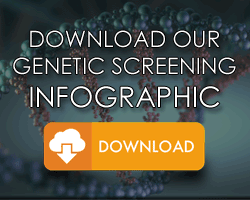