Pushing The Boundaries of IVF 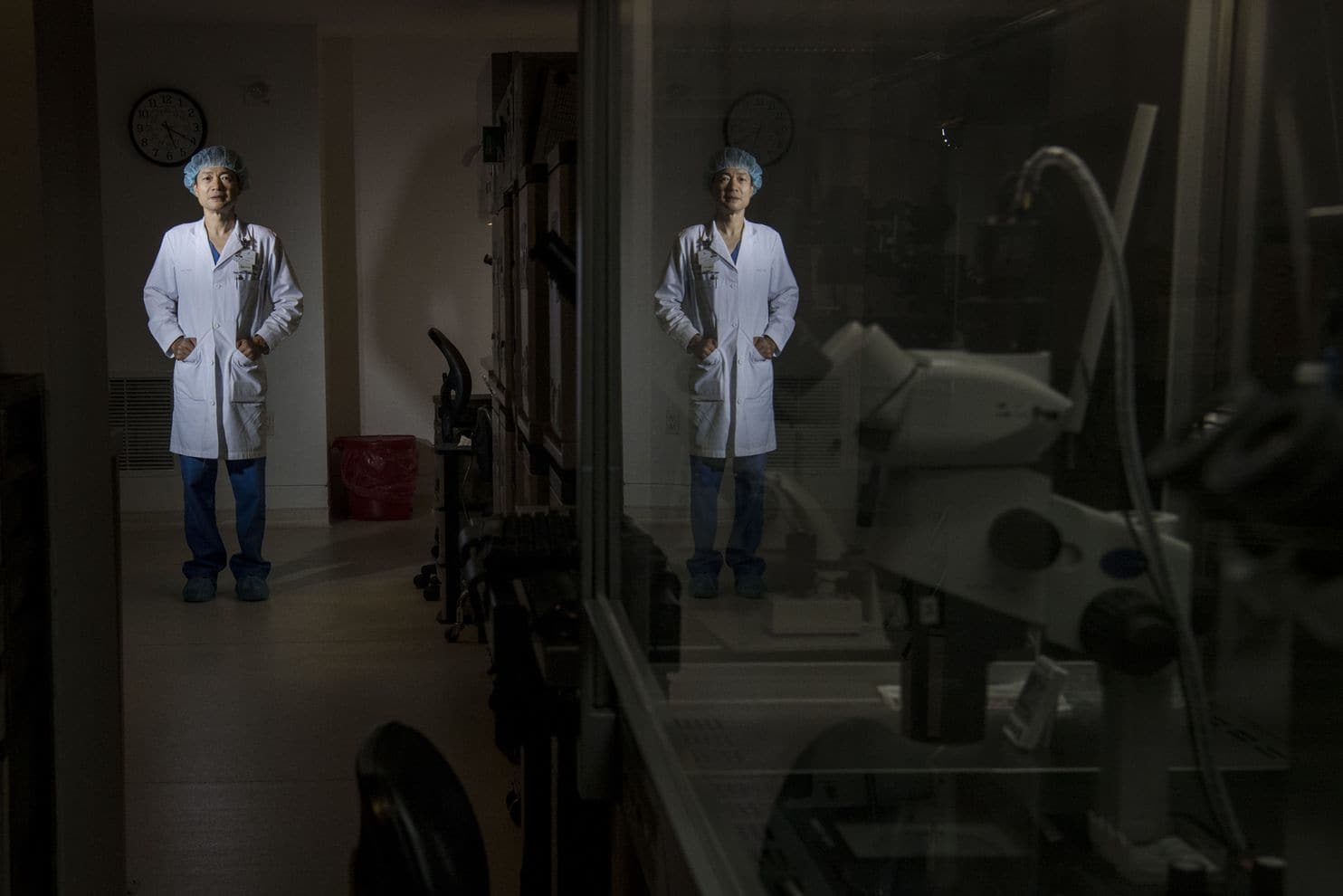 REI Dr. John Zhang, Founder and Medical Director of New Hope Fertility Center in NYC, goes in-depth when he sits down with The Washington Post to discuss how he became one of the worlds's best fertility doctors and his Bio-Tech company, Darwin Life.

Born in China, Educated in the UK, and practicing in America, Zhang is credited as a "Fertility Rebel" who helped a 49-year old woman become with world's oldest-known woman to carry her own child.  He brought Vitrification technology to American Egg Freezing before anyone else offered it and is the brain that saw the world's first 3-Person IVF Baby be born.  Always pushing the boundaries of Reproductive Technology, Dr. Zhang opened the door for the use of abnormal embryo's to be used in IVF, and always looks to the next big thing.  "Monica Halem, who is in her late 40's, suffered six miscarriages before giving birth to a healthy baby after Zhang implanted an "abnormal" embryo in her womb.  Without scientists such as Zhang, she said, progress in the field would have stalled long ago... He's way out there in terms of research, he's not afraid to try certain things, and that's what we need in fertility right now."

A shy man by nature, Dr. Zhang doesn't like to talk much about his personal life.  So the Washington Post caught up with his mentor, Professor Twink Allen, who first employed Zhang to work with horses in 1983.  He characterizes Dr. Zhang as a "cheaky chap" who was "full of ideas.  (They) jsut bubbled out of him."  And that set the stage for Zhang's and New Hope Fertility Center's growth into some of the most recognizable names in the IVF Industry.