As a woman ages, her ovaries begin to decline in function. Normally, the loss ovarian function does not occur until after a woman reaches age 40. When the loss of ovarian function happens before age 40, a woman is diagnosed as having premature ovarian failure. When this occurs, a woman will have difficulty ovulating and may not be able to conceive. The best treatment for premature ovarian failure is through IVF using donor eggs .

Women whose ovaries fail prematurely often have a number of issues. Their bodies to not make sufficient estrogen and they do not ovulate on a regular schedule. However, because these women do ovulate sometimes, it is still possible to become pregnant even with the condition.

For women who are trying to conceive, it is important to see a doctor if you’ve missed a period for three months in a row. 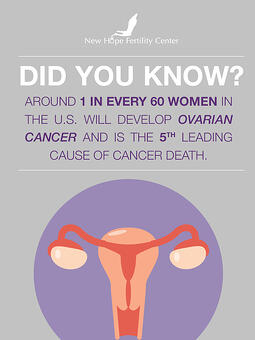 There are a number of known causes of premature ovarian failure including:

It is important to work with a fertility care team that understands which treatment methods are best for you, considering your specific medical issues. Personalized treatment plans offer the highest success rates and the best overall patient satisfaction.